There’s something to be said about a breezy style that looks as if it came straight from the beach. We loved how Yvonne Strahovski’s hair maintained a carefree feel without looking too messy. “We wanted the perfect summer hairdo to kick off this season,” said the star’s hairstylist Luke Chamberlain. “What better than some sexy beachy waves?” To create the most natural texture possible, Chamberlain used a one-inch curling iron to form a slight wave, loosely twisting small sections around the barrel. He then misted on a dry shampoo to impart a matte finish and amp up the volume. A spritz of beach wave spray ensured a uniform texture throughout her hair. If your strands have the tendency to fall flat, apply mousse to your roots while your hair is still wet, then blow it out using your fingers and a wide tooth comb. “This technique leads to more volume at the ends, as well as a relaxed texture,” Chamberlain added. 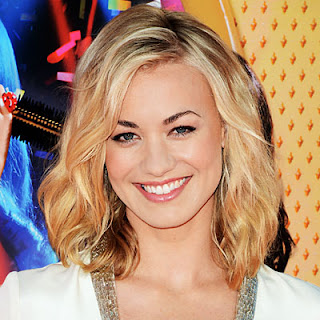 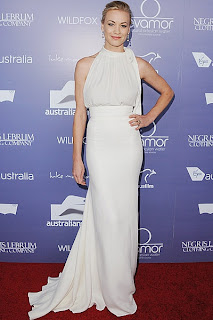 With Chuck and that loyal gaggle of Nerd Herders behind her, Yvonne Strahovski has (as previously reported) set her sights on a killer role in Dexter‘s upcoming seventh season.
Unfortunately, as is typical with the Showtime saga, details surrounding the guest spot are being kept under wraps. That didn’t, however, stop the bubbly actress from gushing to TVLine about her new gig on Wednesday night, at the Australian Breakthrough Awards (where she was an honoree).
“I feel very lucky to have come from Chuck, and then gone straight into a movie, I, Frankenstein, and then to something completely different again with Dexter,” Strahovski said of her transition from one cult fave to another.
RELATED | Dexter Season 7 First Look Video: Will Deb Accept Her Brother’s Dark Passenger?
“Dexter is respected for the quality of work that the actors and the writers and everybody brings to that show,” she continued, praising the series she now calls home. “It’s just really nice to be part of something that’s so celebrated in this industry.”
As for how her mystery lady plays into Dexter‘s slice-n-dicey world, Strahovski was careful not to show her hand (or even one card) just yet. She did tease, cagily, that her character, Hannah McKay, is “a woman who is haunted by her past, and [becomes] involved in solving a murder through Dexter.”
And why exactly is she so beneficial in aiding such an investigation? Laughed Strahovski, “That is a mystery that I cannot reveal!” (With reporting by Vlada Gelman)
Source: tvline
פורסם על ידי keset ב- 11:51 PM No comments: 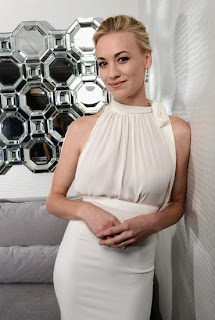 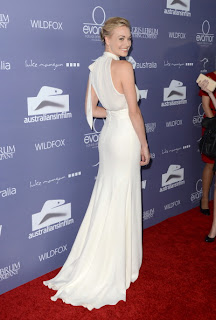 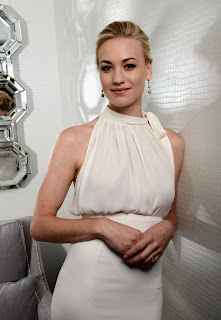 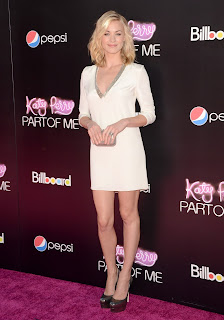 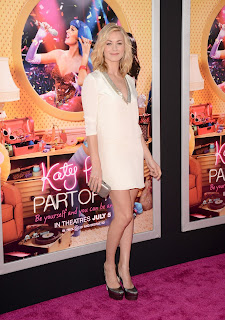 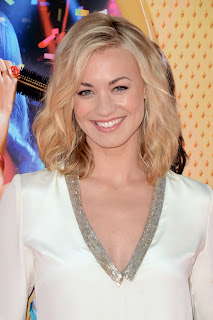 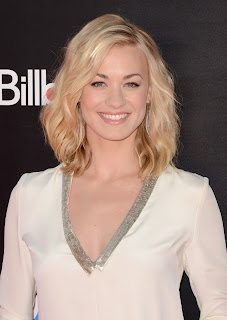 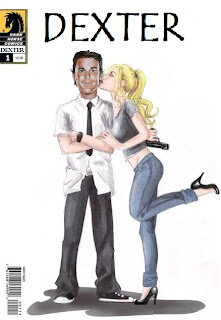